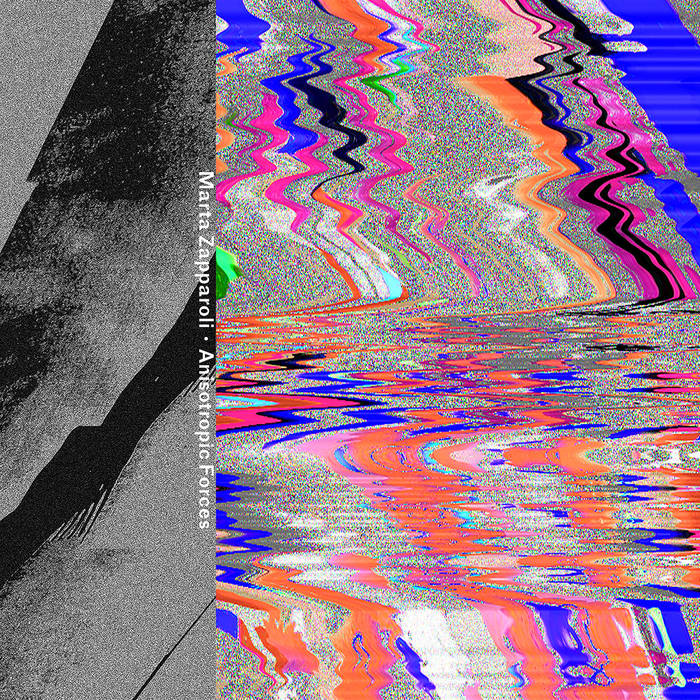 “Anisotropic Forces” is inspired by the body-cells invasion in the human body in constant metamorphosis. The body fighting with itself to survive. All signals and sounds are inspired by a mixture of cells with different controversial behaviours, creating a sonic-living world in a chaotic transformation to keep the body alive. This release is
inspired by the multicellular phenomenon, morphogenetic cell movement combined with my personal life’s experience and visionary imagination. All the tracks are composed of a mixture of self-made recordings from vibrations, signals, insect sounds, electromagnetic radiations, motors,
EMF. All the signals and noises are manipulated only with the use of reel-to-reel tape machines and tape recorders without any sound effects.

This release is dedicated to all the people who are fighting against cancer to survive!

Composition and mixing:
Marta Zapparoli, in her studio in Berlin, 2019
martazapparoli.klingt.org

tmrw> is a tape label for improvised and inventive music

Bandcamp Daily  your guide to the world of Bandcamp